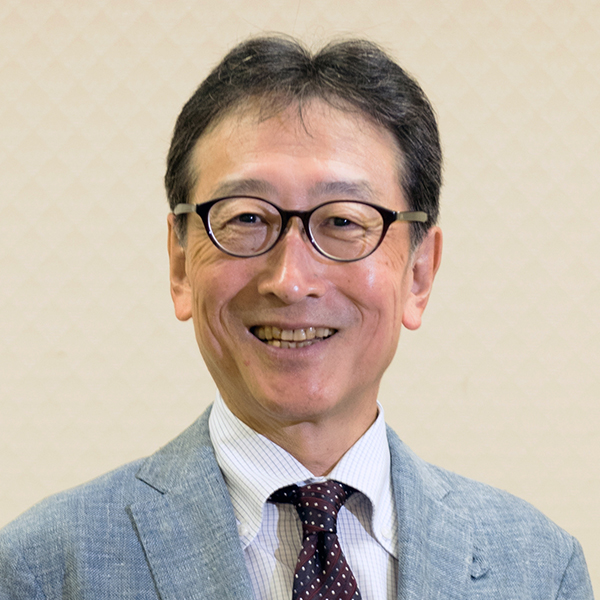 He has worked for 37 years on basic and clinical studies that have helped in understanding causes, prevention and treatment of oral diseases. He has published 186 original articles (169 in English, 31 in Japanese) including Nature and Science and 104 review articles (31 in English, 73 in Japanese), and has also contributed to 26 books (3 in English, 23 in Japanese). 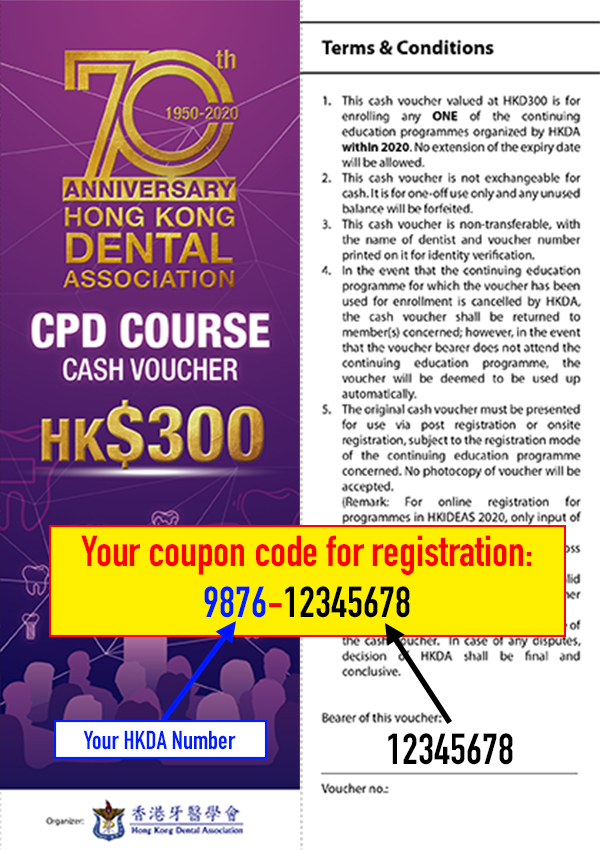