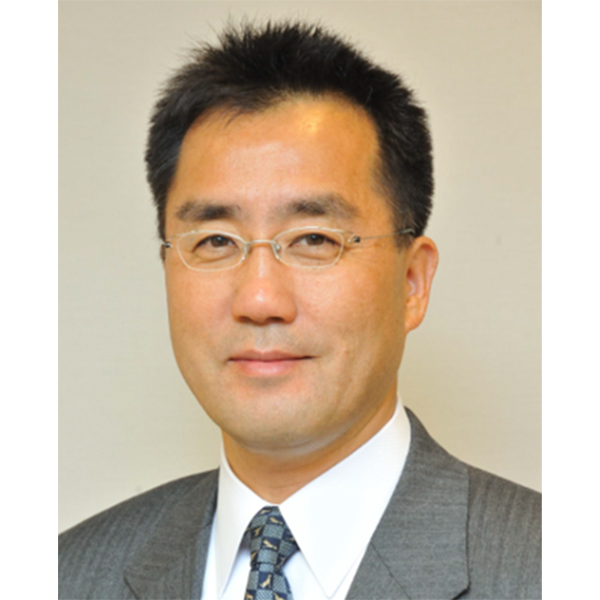 Dr. Akira Hamura gained his Japanese dental license in 1979 and received his doctorate degree in dentistry from the Nippon Dental University, Tokyo, Japan (NDUT) in 1983. From 2003, he has been the professor of General Dentistry and Psychosomatic Dentistry in NDU Hospital, and from 2013 the professor of department of Geriatric Dentistry NDUT. He was the Dean of NDUT from 2013 to 2018. He is active as the vice president of Japanese Society of Gerodontology, which contributes to the development of geriatric dentistry. He has worked mainly in the clinical and educational field, and he was the person responsible for dental clinical education as the president of NDU hospital from 2008 to 2012. In clinical dental education his areas of special interest include attitude, behavior, communication and habit of dental students, and dental care for patients with dementia. He and his colleagues have developed a new patient robot simulation system “SIMROID®” since 2004. He received the Education System Development Award by “SIMROID®” from Japanese Dental Education Association in 2011.