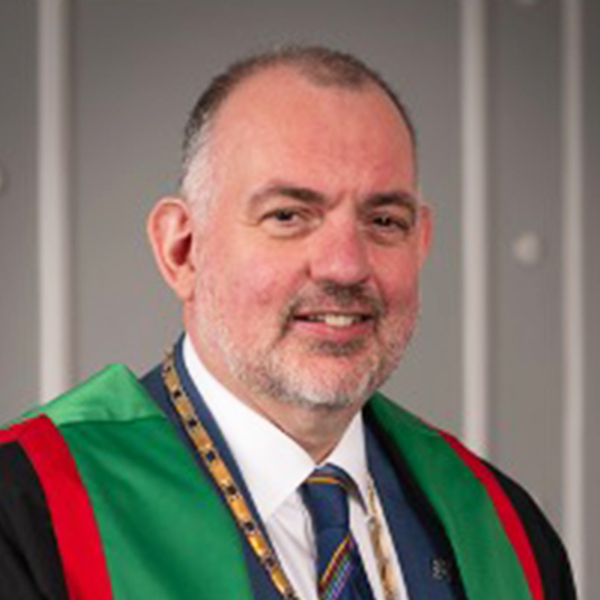 Andrew was born in Dundee where he qualified in dentistry in 1987. A period of junior positions in Oral & Maxillofacial Surgery followed. He then gained Fellowship in Dental Surgery from the Royal College of Physicians and Surgeons of Glasgow in 1993.

He went to medical school qualifying MBChB from the University of Aberdeen in 1998.

Basic surgical training was in the West of Scotland and was admitted as Fellow in General Surgery of the Royal College of Physicians and Surgeons of Glasgow in 2001.

He went on to his higher surgical training in Oral and Maxillofacial Surgery for 5 years in the North West of England gaining the Intercollegiate Fellowship in Oral and Maxillofacial Surgery in 2006. He spent a period working in South Africa as visiting Registrar at the University of Pretoria gaining valuable experience in facial trauma and cleft lip & palate Surgery.

After completion of his maxillofacial training he was appointed Consultant Oral & Maxillofacial Surgeon at The Royal Preston Hospital in 2007 specialising in the correction of facial deformity, trauma and reconstructive surgery.

He has presented nationally and internationally on clinical education and on his own clinical practice forging links with India, Egypt, Pakistan and Mainland China & Hong Kong through examinations and teaching.

He holds Honorary Visiting Professorship in Oral & Maxillofacial Surgery at Saveetha Dental College and Hospitals in Chennai, India. He is also Visiting Professor at the DR M.G.R. Educational and Research Institute with its affiliated medical and dental colleges in Bangalore, India.

Within the Royal College of Physicians and Surgeons of Glasgow he has been an examiner for the MFDS since 2006 as well as Regional Advisor for the Northwest of England. He was appointed Director of Dental Examinations from 2016 to 2019. In 2019 he was elected to the Office of Vice President and Dean of the Faculty of Dental Surgery at The College for a period of three years.