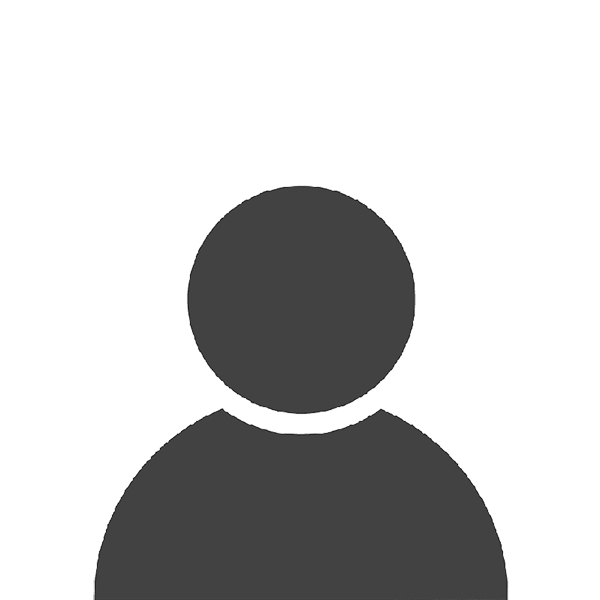 Dr. Emad Ahangari graduated from dentistry at the Griffith University on the Gold Coast, QLD, receiving a bachelor of oral health in dental science and a graduate diploma of dentistry (2014). He immediately became employed by Dr John Flutter, a world leader in Myofunctional Orthodontics and eventually moved on to working overseas in British Columbia, Canada as an associate dentist. Upon returning to Australia, he began working for Myofunctional Research Co. under the tutelage of Dr Chris Farrell (CEO and Founder) in 2017.

Since that time, he has delivered multiple international lectures in North America, Asia and the Middle East, and is the main speaker in MRC’s webinars which have reached thousands of practitioners, on the MRC’s treatment systems. He has lectured to a variety of professions, ranging from dentists, orthodontists, paedodontists, medical practitioners and more. As part of his role for MRC he has also been involved in undertaking literature reviews for the company in shaping their clinical protocols and helping to design external clinical research on MRC’s systems.