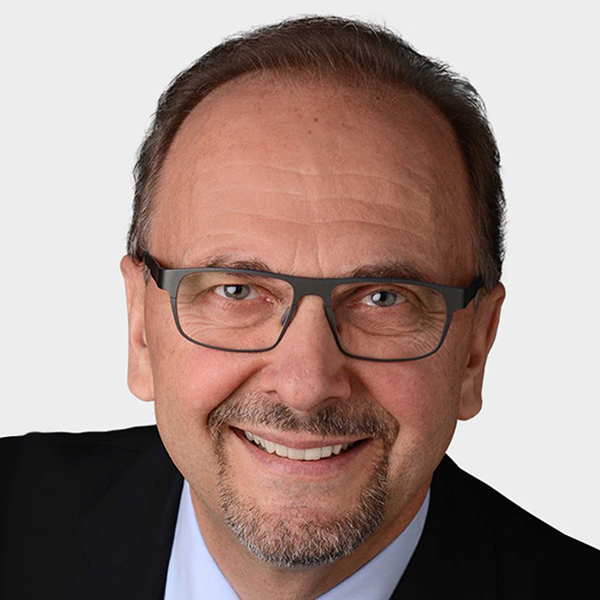 Prof. Daniel Buser is one of the most experienced international implant surgeons with 35 years of surgical experience. He widely lectures at national and international conferences, and CE courses to share his knowledge. He has been Professor and Chairman at the Department of Oral Surgery at the University of Bern/Switzerland (2000-2019). Among others, he spent several sabbaticals, twice at Harvard University (1989-91 and 2016), at Baylor College of Dentistry in Dallas (1995), and at the University of Melbourne (2007/08). He served as President of various academic associations including the EAO (1996/97), the Swiss Society of Implantology (SGI, 2001-03), and the ITI (2009-13). He received several scientific awards incl. the André Schroeder Research Prize (1995), the Honorary Membership Award by the AAP (1997), the Brånemark Osseointegration Award by the AO (2013), the Jerome and Dorothy Schweitzer Research Award by GNYAP (2015), the ITI Honorary Fellowship by the ITI (2017), and the Eskow Implant Dentistry Award by the New York University (2018). With his team, he has authored and co-authored more than 400 publications and book chapters on translational research in the field of implant dentistry. Several are landmark publications with high citation rates. In addition, published as Editor the famous GBR Book by Quintessence, which will be published in the 3rd Edition in summer 2021. He is currently engaged with research and exchange of knowledge with worldwide audiences and events.